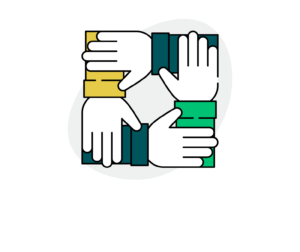 Team Coaching is about facilitating and supporting a group of people working towards the same goal, to maximise their effectiveness and motivation.

To create a high-performing team, things like a clear goal, clear expectations on roles and responsibilities, clear collaborative structure and strong communication culture, are key. These are things to work with regardless of how long the team have existed. 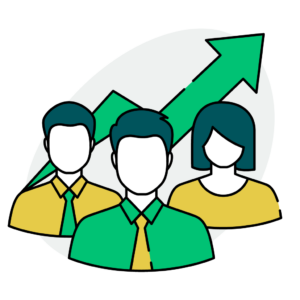 All teams are going through a few stages in their natural team development similar to a human life (childhood, adolescence, young adults, adults, end of life). As a coach, one can both support the team in how they best act in a certain stage, but also help them evolve into the next stage. The approach is a bit different depending on the current stage. 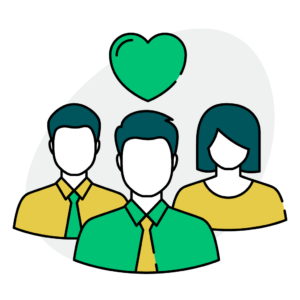 The team culture is made up of the values, beliefs, attitudes and behaviours shared by a team. A toxic culture will lower the performance to a minimum in no time. 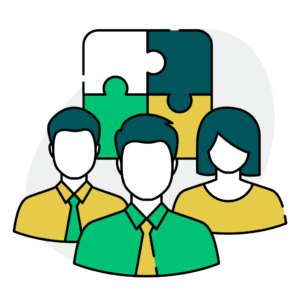 The team structure entails both the composition of the team, their way of working and their artefacts that supports the previous two.

Every team is different and the team members have their specific problems and opportunities. In the following section I list some examples of teams I have worked with.

To be able to improve, it has to be obvious what the starting point is, what the landscape of change looks like and what the end goal could be. It can start by raising awareness of the current state.

SVT Mixat wanted help improving their way of working. While we were talking, they realised the importance of mapping out their maturity in different areas and invited me to teach and workshop with them around the topic of improvement.

The shared language around improvement probable gave the most impact in the team, giving birth to fruitful discussions in adjacent areas as well as acting as a catalyst for change within. The structure for continuous improvement based on maturity levels helped build a great foundation for even bigger improvement steps. The team found new practices that helped them raise the quality of their deliveries. Today, the previous members of this team are advocating for change in their new teams.

A continuous improvement session with the mob programming team Sportmobben

SVT Nyheter faced the challenge of discontinuing the Sports news app (which was done by a third-party) and placing the sports content in-house and somewhere fitting in their digital environment. The development manager recruited a cross-functional team, looking specifically for collaborative people wanting to work with problem and solution discovery as well as delivery.

I was assigned to coach the team in mob programming (collaboration) and Lean UX (discovery and delivery) in addition to getting the team running smoothly.  I spent a total of 90 hours over 2 months with the team, establishing a culture of communication and innovation, a collaborative and empirical way of working, including a continuous improvement process. In the end, that helped deliver an innovative and user-centered integrated Sports solution in the News app and organisation.

The development manager stated that the team managed one of the smoothest product release in the lifetime of SVT,  after the goal “News and Sport — One Service, One Experience” that the team set up was reached just in time for the World Cup 2018. He also noted that the team could solve any problem thrown at them, by working as one entity, for instance to solve a sudden problem with a presentation software during a demo. Some of the team’s practices also went viral in the organisation, turning the team members into mentors for others.

Several team members were happy with the mob programming method specifically and a blog post was written about it: