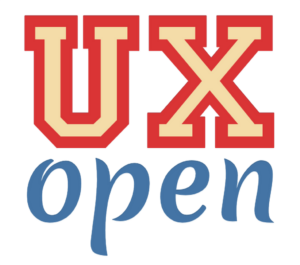 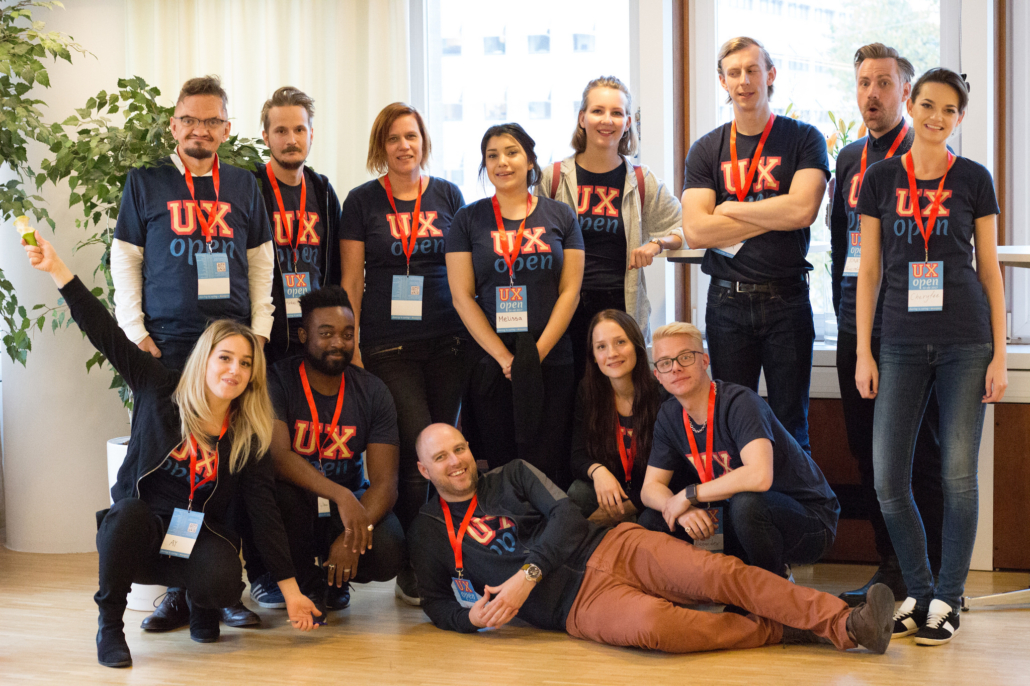 When I moved to Stockholm back in 2008, I starting joining a few meetups about UX. The Stockholm ones differed from the meetups I’ve been to earlier quite a lot. The main thing was that people didn’t share how they got to their end results / outputs, they only shared the fancy output.

At the same time, I joined the Stockholm Agile community where the conference focus always was to share the how, because as they said, if we could teach each other what we know, everyone would benefit and the whole community would grow wiser and more effective.

This made me found a UX unconference in the same style as the yearly Agila Sverige unconference with short, content-rich lightning talks and open space-based discussions, everything with the motto Sharing is caring. I called it UX open, for the pun and to be as inviting as possible. This expanded a bit with both new ways of sharing during the unconference such as fishbowl panel talks and safaris out to companies to learn how they work as well as a meetup series called Lean UX open (small unconference evenings with focus on Agile UX and Lean UX methodology) and a Slack-channel called UX open snack.

The goal was to form a stronger community that would share their ways of working.

Six unconference eventsand nine meetups between 2012 and 2017 later, the UX community in Stockholm had grown with new meetups and new conferences. The reason for running the UX open unconference felt less important, and today the only thing that still exists is the Slack-channel with 800+ participants. But it was very fun while it lasted.